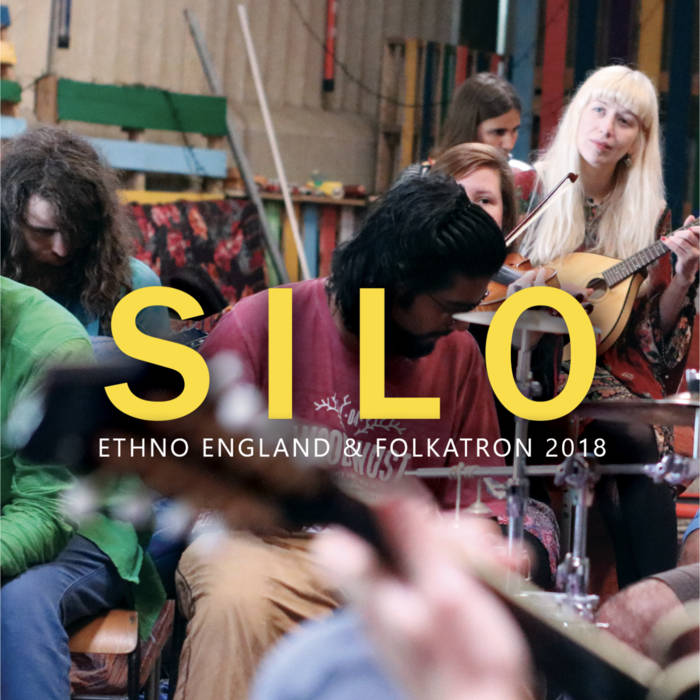 25 folk musicians (Ethno England) and 7 electronic music producers (Folkatron) from 22 countries spent 10 days on the Tandem Festival site in Oxfordshire, exchanging tunes and songs from their folk cultures. This CD includes tracks from both projects.

Folkatron
Tracks produced using only samples collected from the Ethno musicians and the surrounding area. Participants spend the week experimenting with new production techniques, recording locations and gear, and hanging out at Shaken Oak studios. The result – a bunch of awesome genre-bending folktronica tracks!

All sounds on this CD were collected/played by our Folkatron and Ethno England participants and include: a reverberating silo, trampolines, chains, a broken piano, water, kitchen sounds, the inside of a village church, bicycles and a stick in the wind.

Bandcamp Daily  your guide to the world of Bandcamp

Interviews With Butcher Brown and Slauson Malone, plus LP of the week by SAULT.